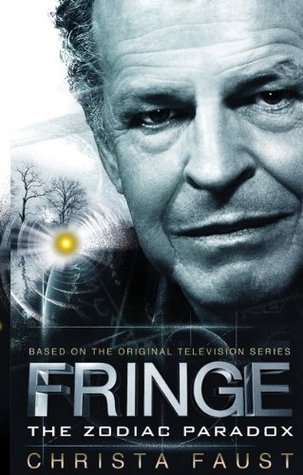 King Of The Zombies

Paradise Regained, or the Art of Gardening: A Poem